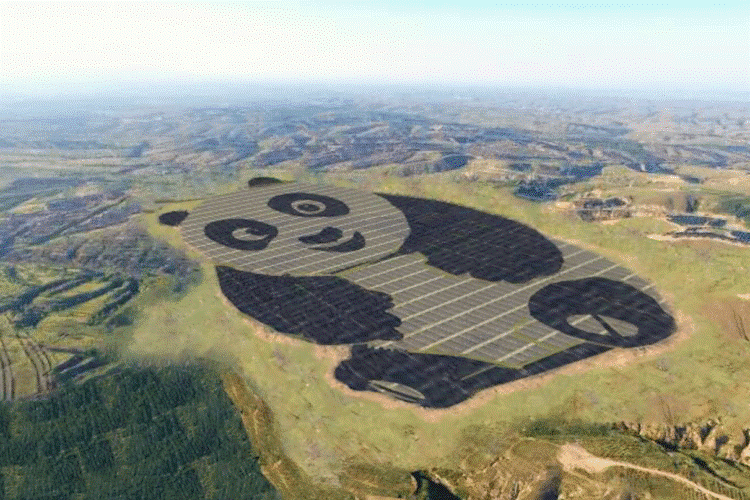 NOT IN MY BACKYARD…

One of the biggest objections to windfarms and solar panels is the ‘not in my backyard’ argument. This is where people are not against renewables per se, they just don’t want their view ‘ruined’ by a field of wind turbines or a poorly placed solar farm. At maximeyes we welcome innovation and so we took a look at the most aesthetic and spectacular renewable energy equipment designs and concepts from across the world to dispel the myth that renewables are a blight on the landscape.

The QR6 is an alternative wind turbine designed for urban environments, where there may be low wind speeds and frequently changing wind direction. They are able to generate power using wind a fraction of the strength required by traditional turbines, and the innovative helical design is compact enough to tuck away on a city roof – and is virtually silent. The first QR6 turbine was installed in Dagenham, London, in March 2007 and each unit generates between 4,000 and 10,000 Kilowatt-hours per year, according to Quiet Revolution who produce the turbines

This 110 Megawatt solar and thermal power project is located around 200 miles northwest of Las Vegas. Whilst visually stunning, the concentrated solar panel plant came into controversy shortly after completion in December 2015 when it was reported that the intense heat generated by the sun beams reflected towards the centre of the farm was vaporising birds who flew over the site. “Over a 6 hour period, biologists counted 130 ‘streamers,’ or trails of smoke and water left behind as birds ignited and plummeted to their deaths,” reported Sarah Fecht for Popular Science, however thankfully this side effect has since been resolved!

Comprised of 48,000 solar panels, this is one of the largest iterations of the iconic Mickey Mouse head and ears ever constructed by Disney. Built just outside the Walt Disney World Resort in California, the facility supplies energy to both the Resort and the nearby Reedy Creek Improvement District.

Taking inspiration from the way the wind moves through a field of wheat, this concept for a non-traditional wind farm consists of over a thousand 55-meter high carbon fibre stalks which sway in the wind, generating electricity through torque generators within the base of each trunk. The top 50 cm of the poles are lit up by an LED lamp which glows and dims depending on how much the poles are moving – when there is no wind, the lights go dark. The first project is planned for Masdar in the UAE, although as of yet no completion date has been set.

2. THE 2 MEGAWATT ‘HEART OF NEW CALEDONIA’

Currently under construction on New Caledonia’s largest island Grand Terre, this amazing solar farm has the capacity to supply all 750 homes on the island. The design of the plant was inspired by a local mangrove swamp known as Cœur de Voh, in which the vegetation has naturally formed into a perfect heart shape.

It’s a 250-acre panda. It’s expected to produce 3.2 billion Kilowatt-hours of solar energy over 25 years. I think we have a clear winner!

Designed to help raise awareness about air pollution in China, where the smog in some cities is as dangerous as chain smoking, plans for a follow-up Panda are in the works with the final plant expected to cover 1,500 acres. There are also plans to host summer energy conventions and hold design innovation contests at a camp based within the project, with the aim of finding the next original and breathtaking way of incorporating renewable energy generation into our landscapes.

Our OPTIMeyes team specialise in offering innovative and unique energy solutions with a tailored approach to each client and site. If you have been inspired by these pioneering examples of renewable generation and want to see what you can do for your business, get in touch for a no cost, no obligation review.