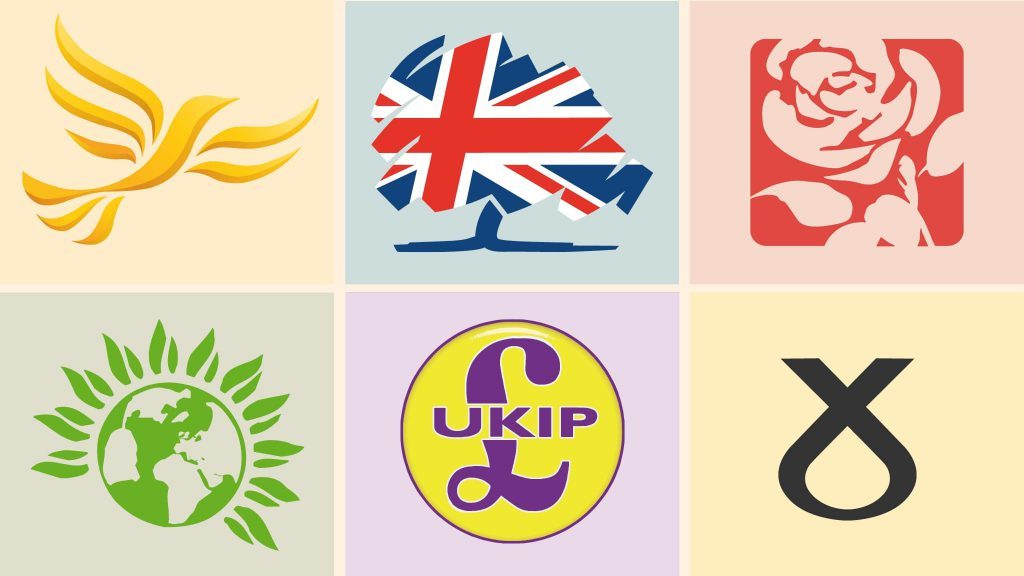 With the snap election drawing closer maximeyes have been keeping a close eye on some of the parties’ energy policies.  As people, up and down the country head to the polls for the 3rd time in as many years, manifestos are published and defended in the public eye, we focus in on energy and climate change. In a year dominated by Brexit, foreign policy and political controversy we take a look at how energy and climate change fit into the manifesto pledges.

To do this I’ll briefly examine the how policies could affect your home, your business and of course the world we all live in.

YOUR HOME – CAP OR INVEST?

While Labour and Conservatives are promising to cap energy bills they have both taken different approaches. Labour promises a cap of £1,000 per year on energy bills while the Conservatives want to extend a safeguard tariff cap (in place for some vulnerable customers) to all customers across the country.

The Lib Dems however want to reduce energy bills through investment into home insulation and encourage small-scale, community and local-authority renewable schemes.

Meanwhile the Green Party pledge to: “Embark upon a national programme of insulation and retrofitting to make every home warm – bringing two million people out of fuel poverty, insulating nine million homes, and creating hundreds of thousands of jobs across the UK.” They aim to achieve this by implementing the following solutions:

Fuel poverty is an increasing blight upon the welfare of the UK’s general public with single mothers and the elderly the most likely to fall victim. As a champion for the end of fuel poverty maximeyes has pledged to bring minimum 1,000 homes out of fuel poverty by 2020. We have so far completed projects for two households and working with the Foundation Independent Living Trust to keep the momentum going. It is reassuring to see that all parties have recognised the need for protection within the market.

As the incumbents in the house, Conservatives appear to recognise the increasing need for businesses to become energy-wise, pledging to establish an industrial energy efficiency scheme to help companies install measures to cut their energy use.

The Lib Dems however want to incentivise green innovation within business by working with sectors they see as critical to Britain’s ability to trade internationally. By building on the Coalitions industrial strategy they believe they can affect” (…) more ‘catapult’ innovation and technology centres and backing private investment… in green innovation.”

The Labour manifesto appears to be slightly lacking in business energy policy, stating only that they believe that “Renewable energy projects (…) can help create manufacturing and energy jobs.” Atop this, part of Labour’s leaked draft manifesto saying that facing climate change is “non-negotiable”, is missing in the final document. They do however state that labour disagrees with “the Trump administration breaking its climate change commitments”

Unsurprisingly, the Green Party have taken a strong stance: “Our energy system is broken and is not delivering what households and businesses need. Captured by corporate profit, ripping us off, and fuelled by dirty energy that belongs in the past (…)”. The Greens have pledged to support the UK businesses in weaning off from fossil fuels, bringing the coal phase-out date up to 2023 at the latest, entirely through investment in renewables and energy efficiency schemes.

There appears to be an increasing focus on energy efficiency through investment in renewables. We often say at maximeyes that there are only two ways to reduce energy costs to your business:

We are finding that more companies are interested in the various energy efficiency and generation solutions that we offer through our OPTIMeyes division. It appears that the manifestos outlined above are also picking up on this trend, admittedly, to varying degrees of commitment.

YOUR WORLD – FRACKING IN OUR OUT?

As always, the main focus of energy policies within the manifestos, is the world and the environment. A key point of contention between the parties is the hot button topic of fracking for shale. The Conservative manifesto appears to strongly support fracking. It uses the US solutions as a case study, stating that “because shale is cleaner than coal” we can reduce emissions imports and produce cleaner energy. This is in stark contrast to both Labour and Green who are wholly opposed to fracking, with Labour wanting to phase this out, saying that fracking “would lock us into an energy infrastructure based on fossil fuels” and the Lib Dems opposing fracking due to the adverse impact it has on climate change. Green party has taken a typically strong view saying it would ban all forms of fracking across the board.

If you would like to discuss the subject of reducing energy costs and improving the efficiency of your business’ consumption, please get in touch with our team.