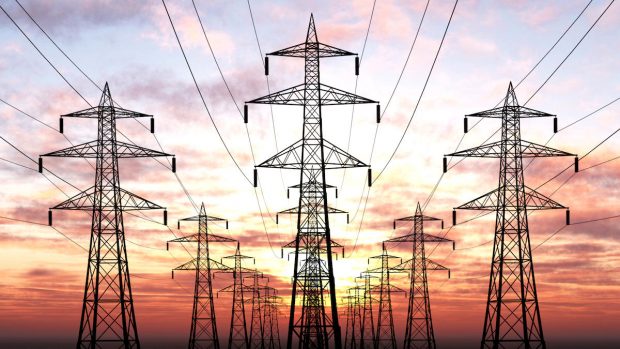 Breaking news as British Gas announce a 12.5% price hike on electricity from 15th September 2017. Whilst Gas prices will remain as they are for the time being, the average household utility cost to the UK homeowner will rise by around £76.00/annum.

Centrica (who own British Gas) blame rising transmission and distribution costs atop rising Government energy taxes. These non-commodity costs (NCCs) are actively pushing up the cost of electricity for homeowners and business owners across the country.

Further echoing the report made by maximeyes last week Iain Conn, the chief executive of Centrica, advised that ‘We have seen our wholesale costs fall by about £36 on the typical bill since the beginning of 2014 and that is not the driver [of the increase.] It is transmission and distribution of electricity to the home and Government policy costs that are driving our price increase.’

The Government continues to deny that their policy costs have impacted the rises in non-commodity charges which are causing this impact to the end user, however since the re-election they have controversially abandoned a manifesto promise to cap energy bills. Although a price cap has still not been ruled out the Tories are yet to take steps towards this, instead pushing the issue over to Ofgem who are yet to make a statement.

It is also important to note that although this hike has hit the news, other energy suppliers (including most of the big six) have already raised their elec prices this year citing rising non-commodity costs as the defining factor. The writing is on the wall for electricity costs and we should all be expecting rises on our electricity costs this year.

DON’T GET CAUGHT OUT!

Speak with our team today to ensure that you are not paying above the odds on your energy. We work with over twenty energy suppliers and as such are able to test the market thoroughly to ensure you get the best price.

Remember also that if you can’t pay less, consume less! Ask to speak to our OPTIMeyes team who are experts in energy efficiency and renewable solutions. Get ahead of the curve, it won’t cost you anything to be more informed and there are massive potential savings to be had!